WSJ Op-Ed: How State Revenuers Are Going After E-Commerce 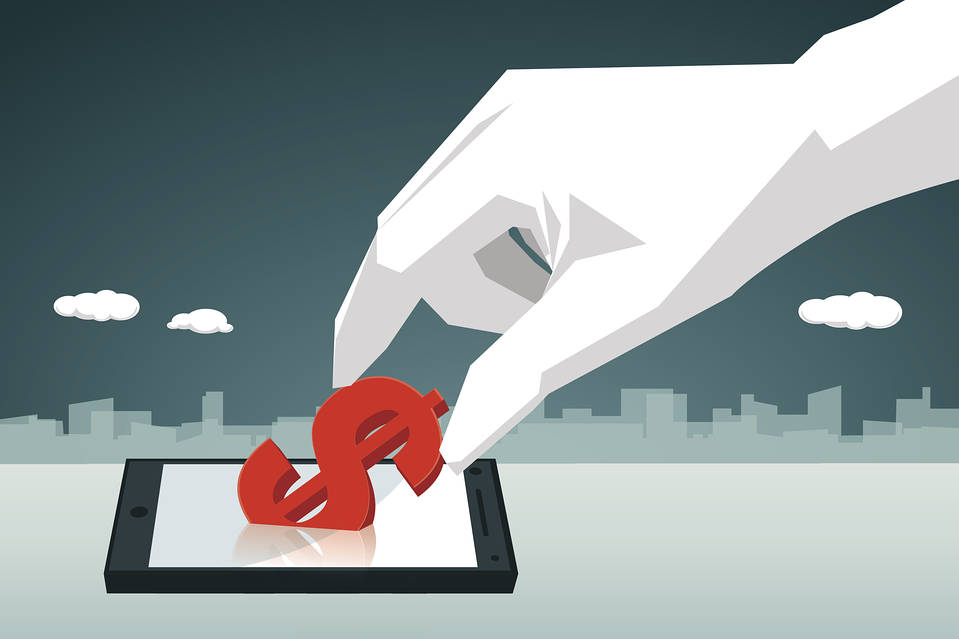 The state of Alabama is openly defying the U.S. Supreme Court in an effort to squeeze millions of dollars of tax revenue from businesses beyond its borders. Tax officials in Montgomery are insisting that out-of-state firms must, effective Jan. 1, collect and remit sales and use taxes if they annually sell over $250,000 in tangible goods to Alabamans.

This unconstitutional tax grab cuts to the heart of the Commerce Clause, which gives Congress the power to regulate trade “among the several States.” Alabama’s regulation directly contravenes the Supreme Court’s 1992 ruling in Quill v. North Dakota. In that case, the court held that North Dakota could not require an out-of-state office-supply company to collect sales taxes because the firm had no offices or employees there.

To get around that, Alabama’s revenue commissioner, Julie Magee, is putting forward an untested and suspect legal theory: The state claims that if its residents buy more than $250,000 a year from a remote business, then the seller has an “economic presence” and should be treated the same as a brick-and-mortar shop in Mobile or Birmingham.

Online retailers have three options: They can comply with the regulation and start collecting Alabama’s sales taxes. They can decide that the new regulation violates Quill and disregard it—in which case they face audits and tax assessments from Montgomery. Or, worst of all, they can stop selling their products to Alabamans.

This sets a terrible precedent and will encourage other cash-hungry states to flout Quill—and, in essence, the Supreme Court. About a dozen states, including Utah, Nebraska, Mississippi and Louisiana, are openly considering similar laws and regulations. In January a task force of the National Conference of State Legislatures (NCSL) voted to send out model legislation that lawmakers could use to undermine current precedent. The NCSL’s president, Utah state Sen. Curtis Bramble, argued a novel theory that “states have the ability to enact legislation to overturn” the Quill decision, according to an article in Bloomberg BNA.

Clearly, this is headed back to the courts—and the organization that I run, the American Catalog Mailers Association, is strongly considering filing suit to block Alabama’s unconstitutional tax imposition.

What’s needed instead is federal legislation to codify how Internet and catalog retailers should collect and remit sales taxes to jurisdictions where they have no physical presence—and to create a level playing field for in-state stores and remote sellers. This is an issue that cries out for congressional action: There are around 10,000 sales-tax jurisdictions in the U.S., with varying rates, rules and holidays, and different definitions of what is taxable. Keeping track of this ever-changing patchwork is a burden, and forcing retailers to scramble to comply would profoundly hinder interstate commerce in the Internet age.

But two of the major proposals in Congress to address the problem are tilted in favor of big-box chains and would impose a huge burden on small businesses. The Marketplace Fairness Act—a version of which passed the Senate in 2013 but stalled in the House—and its cousin, the Remote Transactions Parity Act, would subject retailers to significant complexity and expense. They would be under threat of audit from 45 states and the District of Columbia, and subject to intrusive reporting requirements from thousands of local tax jurisdictions across the nation.

A much better approach is the one put forward by Rep. Bob Goodlatte (R., Va.). Rather than require remote retailers to comply with all the differing requirements where their customers are located, Mr. Goodlatte would focus tax collection on the seller’s location. A small business would be subject to only a single tax filing and would face potential audit only from the state in which it actually operates. This would do away with considerable complexity, lessening the regulatory burden.

The bottom line is that states that try to overturn the Supreme Court by regulatory fiat are irresponsibly circumventing the legislative process. Instead of challenging the existing legal framework, they should work cooperatively with catalog and online merchants to develop federal legislation that will be fair to all concerned parties: businesses, consumers and state governments.

Online and other remote retailers must stand together. Now is the time to fight the troubling and unconstitutional efforts of Alabama and other states to impose their own tax regimes on businesses everywhere.

Mr. Davison is the president of the American Catalog Mailers Association and co-founder of TruST, the True Simplification of Taxation coalition.

The True Simplification of Taxation (TruST) Coalition represents American businesses in the fight to keep interstate commerce and competition free from unfair tax burdens imposed by states where our businesses have no operations or representation.